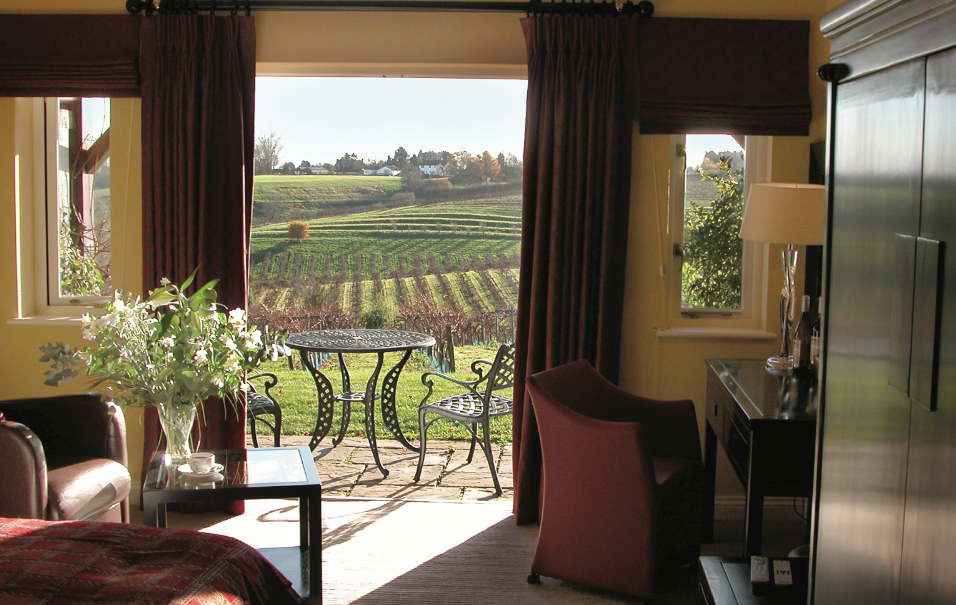 After what has been an incredible growing season, it will not be a surprise to learn that the English grape harvest will be starting earlier than normal, but surely not in August?

At Three Choirs Vineyards in Gloucestershire, the winery is preparing to receive the first grapes on 30th August, which we believe will be the earliest that an English commercial vineyard has started harvest.

The first grapes to be picked will be Siegerrebe, an early ripening, aromatic variety grown on the vineyard’s 75 acre Estate. The vines are situated directly outside the main shop and restaurant. Picking will commence at 9am on Thursday 30th August. The first pressing of these grapes will be at 2pm on the same day.

“This has been such an incredible year in the vineyard” says Martin Fowke, winemaker at Three Choirs.  “ We have had early years before, but I have never witnessed such a good, complete season.  The weather has been perfect at flowering, and the continued warm temperatures through August have assisted in giving an evenness of ripening through every bunch that I have never seen before”.

Three Choirs will also be the first English Vineyard to launch a wine from the 2018 vintage. The “First Release” will go on sale in late November, containing the first grapes picked in August.

Join our newsletter to hear about discounts & offers first!

We won't sell or share your information. You can unsubscribe at any time. 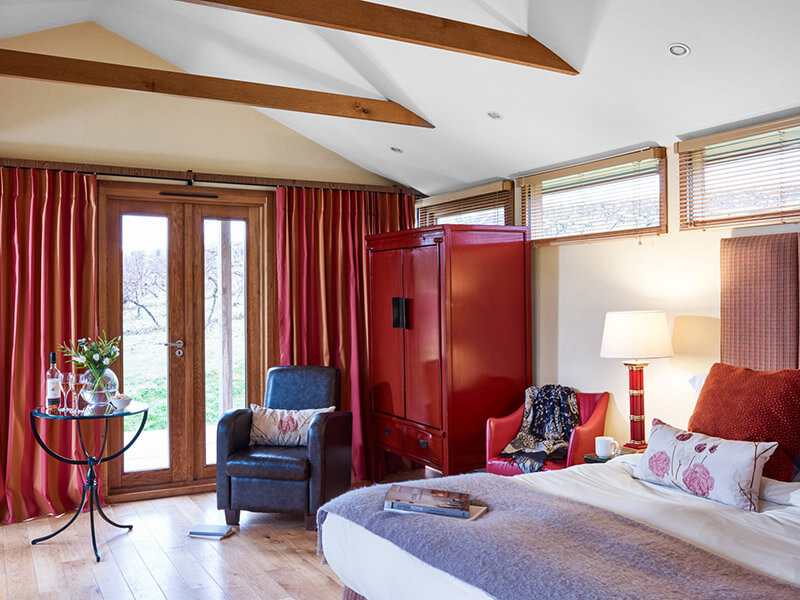 Our Guest bedrooms and Vineyard Brasserie are closed due to the pandemic. We are hoping to reopen on 17th May 2021 Future vineyard view room reservations can be made online, however we are not taking reservations for stays earlier than 17th May. Please email info@threechoirs.com to make a reservation using an existing voucher. Reservations can easily be moved or refunded if Covid restrictions prohibit your stay. Please email if you wish to discuss an existing booking. The Cellar Door shop is open Monday to Friday 11am to 3pm. We will contact Click and Collect customers to arrange collection Telephones are manned Monday to Friday 11am to 3pm. Please email enquiries to info@threechoirs.com and we will get back to you within a couple of days. Thank you for your continued support.

Edoardo Zollo
15:03 24 Mar 19
We stayed for the weekend and we loved it! What a perfect place to get away from London. It is remote and quiet. The accommodation is literally in the vineyard. There is a restaurant which offers great, fresh, locally produced food, it is very tasty! We, of course, tasted the ? and we loved it. Maybe we were a little tipsy by the end of the weekend ?. I highly recommend.

Laura Dodd
07:30 02 Apr 19
Took my other half here in February for his birthday. We stayed in one of the lodges, which was so peaceful, lovely room and bathroom. We did the wine tour too, which was great! Super restaurant too, enjoyed a delicious meal. Could not fault a thing, thoroughly enjoyed our stay and will return! Thank you to all the helpful and friendly staff for making our stay a most enjoyable and relaxing one. ?

kim pooley
17:38 07 Jun 19
Amazing all round love our 2 night stay with food tour and breakfasts well worth the money wine was great too ??

Wendy Theobald
19:32 08 Jul 19
We have just stayed for one night. A wonderful experience and the outlook from our room was fantastic, so relaxing. Food very nice but a little pricey. Will certainly go back

Mark Lilley
15:12 25 Oct 19
Lunch and tour - tour was fine and the tastings agreeable. Lunch however was a bit of a curates egg. The mackerel starter was delicious. The best mackerel dish I’ve tasted. However the fish and chips was well below par. The rectangular piece of fish was supermarket quality at best, undercooked and bland. At £18.50 it was inexcusable. The mushroom pancake looked good but was low on flavour and almost cold. The pancake was most certainly not freshly made as it was quite hard in places. Sadly we will not be returning. Very disappointing I’m sad to say.
See All Reviews